KTL Ukraine officially refutes information released by “Our Money” program regarding its alleged involvement in plans to destroy the TIS port and any arrangements on this matter with Denis Ermak. This information is manipulative and untrue.

KTL Ukraine is a small freight forwarding business dependent on cooperation with the TIS terminal. In 2018 1263 containers were transported through this terminal by  KTL Ukraine, and in 2019 – 3304. The termination of cooperation with TIS carries significant financial losses for KTL Ukraine and blocks the work of the entire team.

We also note that Denis Ermak is a former employee of the company and was fired in September 2019. The company management had never set a challenges for Denis Ermak on TIS terminals or any of its other partners, and has nothing to do with the negotiations that have been made on the promulgated video.

KTL Ukraine operates exclusively in the legal field, in proper time pays taxes, salaries and adheres to contractual relations with its partners.

Taking into account the stated above, KTL Ukraine considers that a free interpretation of the conversations of third parties is used for information attack on company’s business. Therefore, KTL Ukraine reserves the right to apply to court to protect its business reputation.

We esteem our relationships with partners and good reputation gained over the years. We appeal to the respected Ukrainian media and society for  skeptical attitude to the manipulative information that had been disseminated regarding KTL Ukraine.

We are open to media inquiries and ready to provide comprehensive comments concerning this situation. 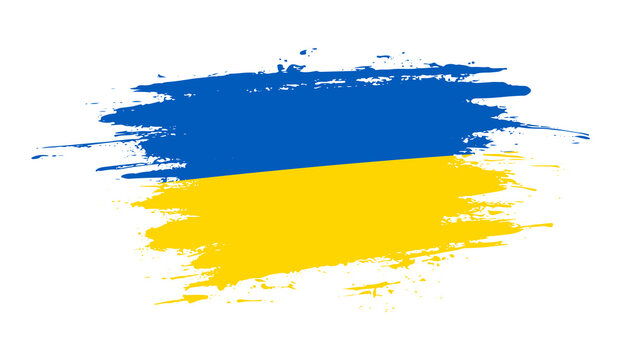 We know that the whole world is now concerned about the situation in Ukraine and outraged by brutal unprovoked russian aggression.